Tests of the LUMINEU detectors are ongoing since 2013 in the cryogenic laboratory of CSNSM (Orsay, France), at LSM (France) and LNGS (Italy). This activity has allowed us to reach remarkable results that show the maturity of the LUMINEU technology. 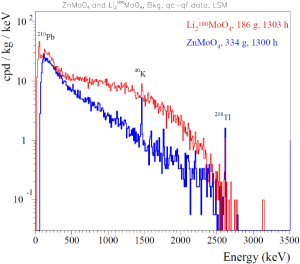